Our History and Heritage

Starting life as a farm in the 17th Century, The Cellars-Hohenort consequently brushed shoulders with the
Dutch East India Company, the flourishing wine industry of Constantia, the renowned Spilhaus family, and a
certain Mr Fisher.

Read on to learn how our beautiful property came to be the elegant hotel of today, under the influence and care
of our beloved Liz McGrath. 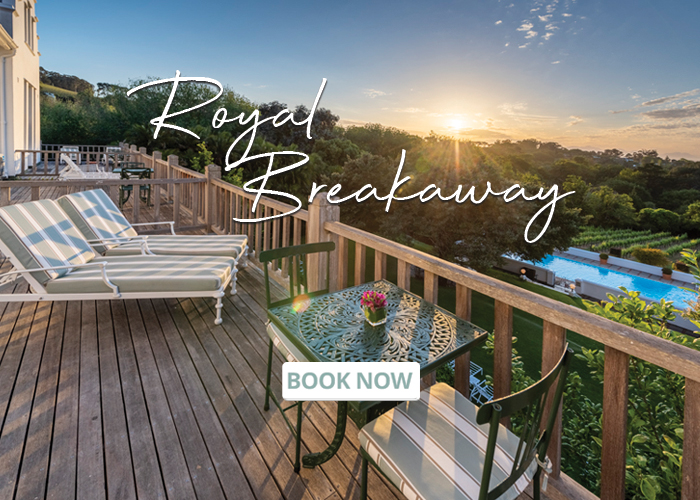